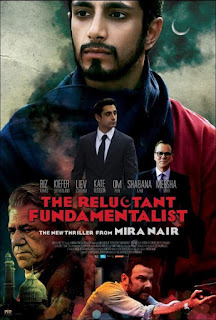 The Times of India, ***: 'GGG is positively different from anything you seen before. And for the young and restless (tattooed, ring-pierced, rave-party enthusiasts) or even those who like whacked-out fun, it's a great ride. With easy performances from Kunal (Khemu), Saif (Ali Khan), Vir (Das) and Anand (Tiwari) and the crackerjack dialogue, the film will keep you in splits for the most part. What is a little tiring though, is the pace of the zombies, who are a bit too monotonous. (...) However some of the situations in GGG are repititive. Hence, the laughs that were coming spontaneously till a point become a bit forced at some juncture'.
Hindustan Times, ** 1/2: 'Writer-directors Raj Nidimoru and Krishna DK deliver what their zany promos promised, but only for half the film. Post-interval, the film does a zombie on us - it becomes dead, lumbering and tedious. But the first part is absolutely crackling. (...) Raj, DK and their team of writers keep the gags coming thick and fast. The jokes are twisted, irreverent and very funny. (...) And then abruptly, the energy deflates like air out a balloon. Once the situation has been set up, the directors seem to run out of ideas. (...) The plot circles on itself. The group keeps getting attacked by zombies and they keep figuring out ways to escape. (...) I think the trouble with GGG is too much cleverness and not enough plot. Post-interval, even the fabulous Boris, a tattooed, blond Russian rockstar from Delhi, starts to feel limp. Which is such a shame - because until then, GGG is a gloriously trippy ride'.
Pubblicato da CINEMA HINDI alle 22:38 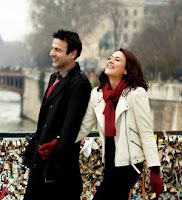