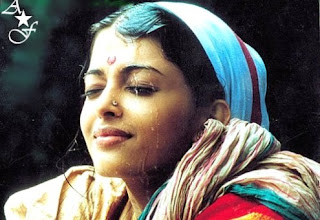 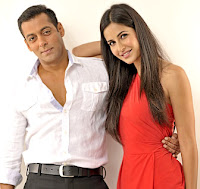 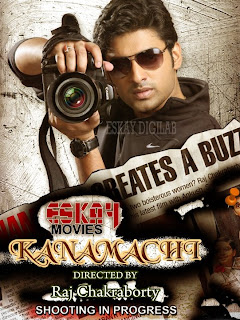 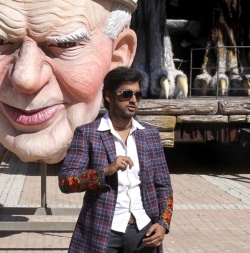 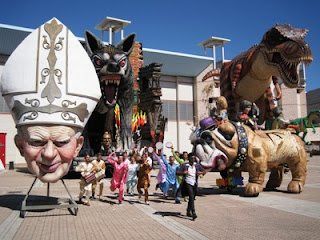 Recensione del volume The magic of Bollywood: at home and abroad, curato da Anjali Gera Roy e edito da Sage Publications. Hindustan Times. 'Not for the first time, were we caught hypnotised by the formal and informal promotional machineries of our dream factories. It’s a serious matter - more so since the middle of last decade when, prodded by foreign affairs mavens such as Shashi Tharoor, the Indian government took formal note of the ‘soft power’ of Bollywood around the world. In Davos in 2006, Joseph Nye, the Harvard professor who coined the term to underline the power of attraction rather than coercion, took note of the growing phenomenon. The official stamp came in 2008 when Manmohan Singh told would-be government officers to use it as an instrument of foreign policy. We owe it to ourselves to go beyond anecdotal evidence and understand the limits of this power'. Qualcuno dia il mio indirizzo a Babbo Natale. Grazie.
Pubblicato da CINEMA HINDI alle 10:39