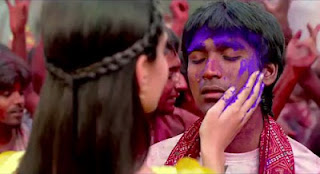 What makes Guneet Monga the most successful indie producer at 29?

Ci piace moltissimo questo articolo pubblicato ieri da DearCinema e dedicato a Guneet Monga, la giovane (non lasciatevi ingannare dalla fotografia) produttrice indipendente collega e protetta di Anurag Kashyap. Ecco la sua esperienza a Venezia: 'Though her success may sound astounding, few will believe that this young woman-full of enthusiasm travelled to her first international film festival in Venice in 2010 with some 200 posters and 20.000 handouts of That Girl in Yellow Boots. She thought she could paste posters of her film everywhere - like the festivals she had attended in school and college - and grab attention of the audience. She got a database of buyers and distributors at the Venice film market and sat shooting them emails to meet her. Frustrated that no one was coming up to her and buying her film; she walked up to the then director of the Venice Film Festival, Marco Mueller, and asked him how she could get across to the buyers. Give yourself some time, Mueller replied'.
Pubblicato da CINEMA HINDI alle 15:58 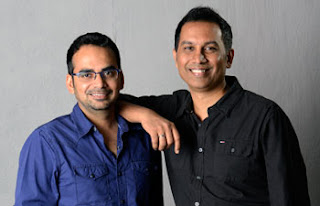 Karan Johar: The real passion in a love story comes from sex 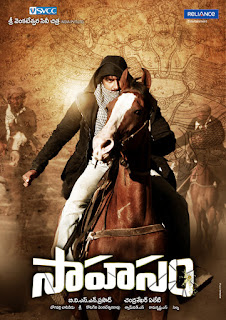 Barfi! in distribuzione in Turchia e in Russia 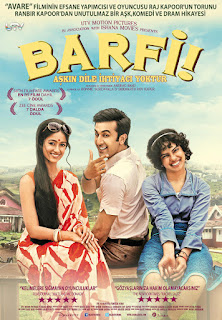 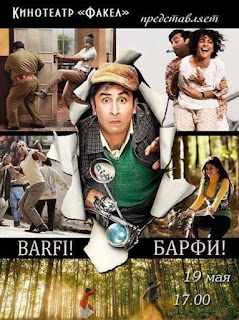 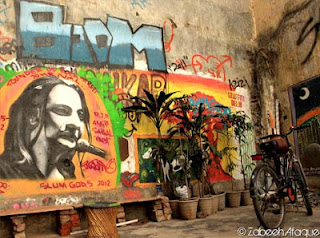 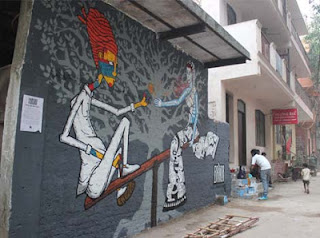 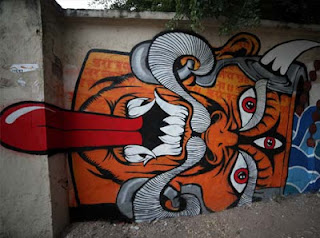 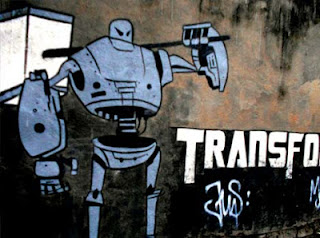 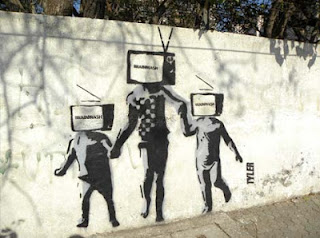