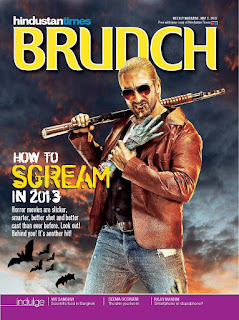 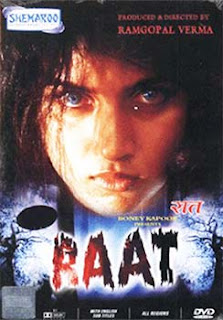 The Times of India, *** 1/2: 'BT celebrates Bollywood's centenary - by deconstructing Bollywood's formula. Loving families, skin-tight genders, glittering stardom and happy endings get tossed about by the four directors here. Does this work? Yes - and no. (...) BT's a good experiment, celebrating movies, mindsets and Mumbai's moods - but it isn't the coolest film doing so'.
Hindustan Times, ****: 'The four shorts in BT depict the degree to which movies permeate our lives; how a film song becomes a melancholy lament for a life half-lived; how stars consume us and fill us with magic. The strongest film is Dibakar (Banerjee)'s adaptation of a short story by Satyajit Ray. (...) Karan Johar also steps out of his comfort zone, with a brave, quietly heartbreaking story. (...) The shorts by Zoya (Akhtar) and Anurag (Kashyap) don't have the same complexity. (...) BT is a unique experiment that works very well. The collaboration between four leading directors suggests a confidence that was rare in the industry even a decade ago. I believe that things can only get better from here on'.
Pubblicato da CINEMA HINDI alle 19:56 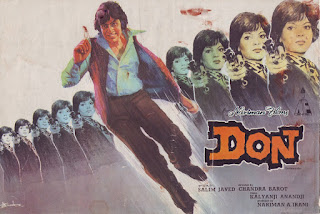 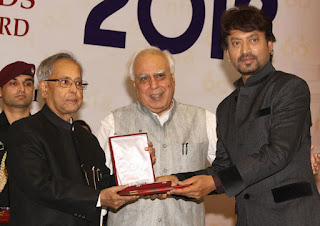 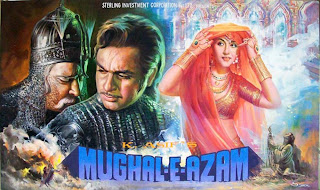