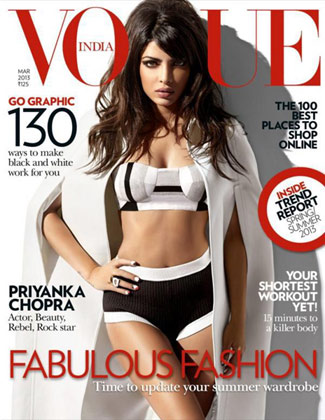 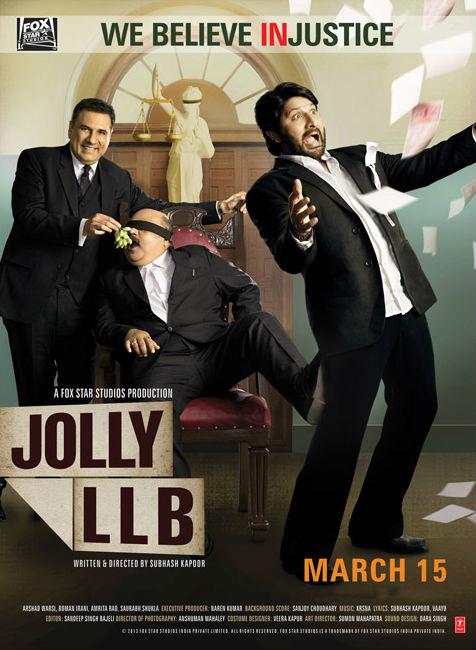 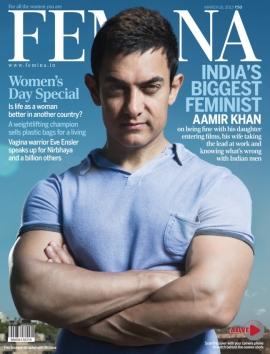 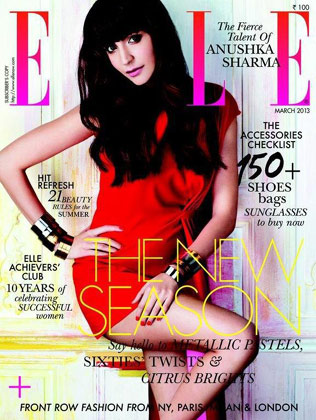 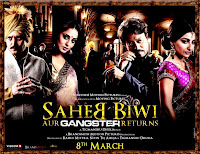 The Times of India, *** 1/2: 'Tigmanshu Dhulia has created an intriguing world with rajas fighting for their kingship, politicians watching porn, gangsters sleeping with the enemy, and women unapologetic about adultery in the ballroom and bedroom. The setting and story is vibrant, dramatic, dark and humourous at the same time. Once again, he scores with his characters - intelligently sketched, with dichotomous layers - dark, brooding, loving and lustful. The editing and the screenplay in the second half lose steam. (...) The climax passively surrenders without the satiating feel of bittersweet revenge. Irrfan is absolutely terrific; he shows fury, passion, envy, pride with such utter conviction that you crave to see more of him onscreen. He's undoubtedly one of the finest performers we can boast of. Jimmy is excellent as the poignant, wheel-chair bound saheb exuding power. Mahie Gill is volatile as the unfulfilled woman desiring more, though her drunken drawl often leaves us more dry than high. Soha plays her part with subtlety and sophistication'.
Hindustan Times, ***: 'As in the first film, the characters are damaged, brutal and scheming. Relationships are sacrificed at the altars of power and money. (...) Sex is a weapon. Murder is routine. (...) What follows is two-and-a-half hours of Machiavellian machination with twists and turns so plentiful and startling that you can barely keep track of who is doing what to whom and who is on whose side. It’s like watching scorpions in a cauldron, each one vicious and out to kill the others. For a while, there is great pleasure in this. Tigmanshu is a master of dialogue. The lines here aren’t thundering in that old-school Bollywood way. They are funny and quietly cutting. (...) The characters are detailed and the first half has some terrific moments. (...) But you can have too much of a good thing. SBAGR just becomes more and more overwrought and, eventually, unconvincing. The plot contortions stop feeling organic and start to feel forced, as though Tigmanshu were simply moving pawns on a chessboard. The film’s length starts to weigh on you; an unnecessary item song doesn’t help. By the end, I was no longer enthralled by the many twists. I was exhausted. Which is a shame, because there is much to be enjoyed here. Jimmy’s cruelly controlling Saheb, Mahie’s nicely wanton Biwi and, above all, Irrfan’s silken performance. He captures every nuance in this smooth, brash, lovelorn schemer. SBAGR doesn’t fully deliver the juicy thrill of the first film. But it should be seen for its characters and dialogue. These thoroughly nasty people are worth spending time with'.
Pubblicato da CINEMA HINDI alle 15:31