The Times of India, *** 1/2: 'When you meet the unassuming, bespectacled Kannan Iyer in person, you will never guess that he's the man who has served up one of Indian cinema's taut supernatural thriller's ETD. It's piping hot (...), terribly scary and yet it's aesthetically garnished. (...) Woven beautifully between the world of magic, occult and suspense, ETD makes for compulsive viewing, providing some spine-chilling thrills at short gaps. The narrative in the first half is almost faultless. (...) But just when you start to relax and flow with the emotions, along comes a scary twist that jolts you back to the edge of your seat. The climax is a bit stereotype of horror/supernatural thrillers but that's a minor hiccup in an otherwise cleverly done film of this genre. Vishal Bhardwaj's music and Gulzar's lyrics (...) are outstanding. Of the performers Konkona Sen Sharma and Emraan Hashmi are in top form. (...) Kannan Iyer makes an impressive debut... and kudos to Ekta Kapoor and Vishal Bhardwaj for allowing him to bring his daayan to life without compromises. This film doesn't play to the galleries nor is it one of those brain-dead movies that Bollywood churns out as assembly line'.
Hindustan Times, ** 1/2: 'Until the interval, debutant director Kannan Iyer had me pinned to my seat. (...) Kannan seamlessly transposes a rural old wives’ tale into an urban setting. The building lift becomes a passage to hell. But the screenplay by Mukul Sharma and (Vishal) Bhardwaj maintains an eerie ambiguity. (...) Konkona (Sen Sharma) is deliciously wicked and at one point, I got so spooked that I closed my eyes. And then, the curse of the second half struck like a gale-force. Kalki Koechlin (...) is an interesting actor but the film doesn’t know what to do with her. The pace slackens, the plot unravels and Kannan’s assured grip on the material loosens. By the climax, ETD descends into Vikram Bhatt territory – the plot doesn’t stay true even to its own logic. It’s cheesy and simply too silly to scare. Which is a real bummer because until then, I was having a lot of fun. ETD had the potential to be an A-grade horror film but it’s an opportunity lost'.
Pubblicato da CINEMA HINDI alle 23:28 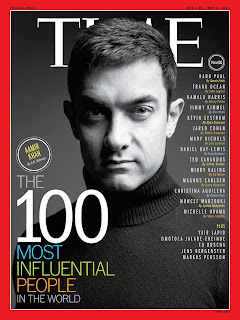 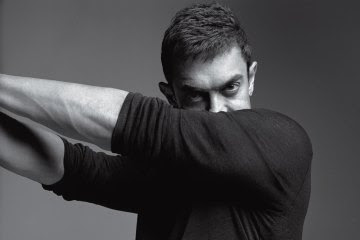 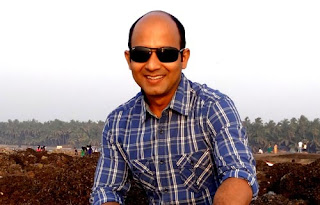