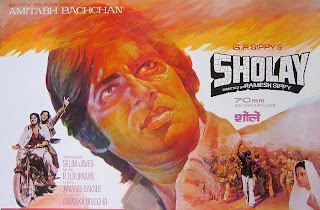 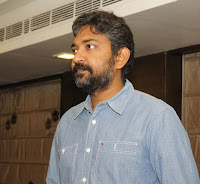 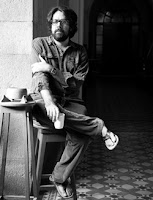 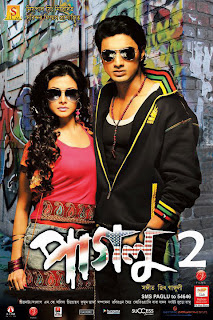 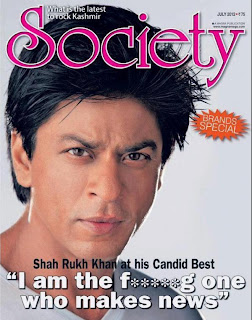 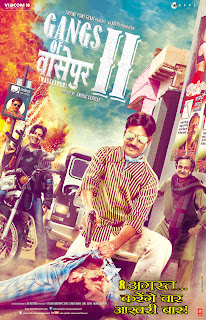 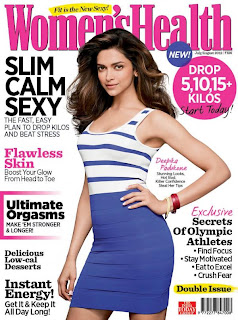 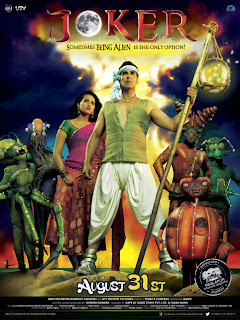 Distribuito venerdì scorso, Bol Bachchan è a metà strada dalla meta, e dunque anche Abhishek Bachchan potrebbe entrare nell'ambito 100 crore club. Vi segnaliamo alcune recensioni del film. Bollywood Hungama, ****: 'BB works primarily thanks to the entertainment quotient and of course, the persuasive portrayals by its lead actors, especially Ajay (Devgan) and Abhishek (Bachchan). Ajay is super-efficient and, expectedly, his comic timing is unimpeachable. At the same time, Ajay allows Abhishek to take the lead as the film chiefly revolves around his characters. And Abhishek does complete justice to those parts. (...) Though the graph of the film plunges faintly in the second hour, Rohit (Shetty) makes a film that's entertaining for the most part, keeping his target audience - the masses - in mind. As a matter of fact, Rohit has absolute command over all factors and doesn't allow the film to go out of hand at any juncture'. The Times of India, ***1/2: 'At the very heart of things - Shetty's madly in love with the movies and BB is his homage to that all-time classic, Golmaal. (...) Devgn's at the top of his form here. (...) Bachchan sags at the start but sizzles with later hilarity. (...) On the plus side, BB's a dialogue-lover's delight. (...) On the downside, it exceeds by about 30 minutes. (...) BB showcases Shetty as the maharaja of madness, Devgn clearly his crown prince. And Abhishek? His judwa bhai, of course'. Koimoi, ***1/2: 'The characterizations are supremely amusing. (...) Rohit Shetty’s direction is efficient as he holds the comedy together very well. He packs a solid punch again, this time, going a notch higher'. Rediff, **1/2: 'If there's one thing about this over-crowded, over-the-top, overboard, overlong flick, with not an ounce of subtlety (...) which actually clicks, it's the eponymous hero. Abhishek Bachchan underplays it as the regular, unspectacular dude with his Rowdy Rathoreish moustache but it's his turn as the queer brother where he really lets his hair down like a guy who hasn't had this much fun at office in days. Despite the overstated tone, it works. (...) BB is dispensable cinema, forgotten almost immediately after it's over'. The Film Street Journal, **1/2: 'Its 154 min length and sagging, pointless sequences which in many places, especially post-interval, bring on a feeling of, let’s get it over with please. It’s 50 per cent Bore Bachchan coz even after leaving your brains at home, you’ll find laughs on ration out here'. Hindustan Times, **: 'BB, like most of Shetty’s earlier films (...), isn’t so much a film as a series of gags strung together with songs and the requisite car-bashing action. There is no attempt at plotting, storytelling, delineating a character, building coherence or following logic. Shetty’s only agenda is to give you a good time. (...) The best thing about the film is Abhishek Bachchan, who lets loose without inhibition. He manages to sparkle even in a script that is lazy and determinedly lowbrow. (...) What you get (...) is mediocre entertainment, which is almost depressing in its repetitiveness. A fitting label would be: The Cinema of Exhaustion'. CNN-IBN, **: 'BB plods on for 2 hours and 30 minutes, and huge portions of the film are yawn-inducing. (...) BB offers a few genuine laughs, but it's too long and too labored to describe as a pleasing film. Shetty (...) appears to be cashing in on past glory with this dull rehash of his successful work'. Box Office India: 'Rohit Shetty is in top form again, and provides a smashing entertainer. Every frame has his stamp all over it. (...) Dialogue (Farhad-Sajid) is the soul of the film. (...) Ajay Devgn is hilarious in every scene. Despite the fact that Abhishek Bachchan has more screen time and plays two roles, Devgn dominates'. Filmfare: 'It’s loud, over-the-top and filled with innuendo ridden homophobic jokes. The good thing is that it’s so silly it actually makes you laugh. Another thing in its favour is that none of the actors take themselves seriously. (...) It’s a good leave-your-brains-behind product that Shetty is famous for. There are flashes that suggest he could have gone beyond and made a more polished film but the lure of making a blockbuster proved too much, I guess'.
Pubblicato da CINEMA HINDI alle 12:37