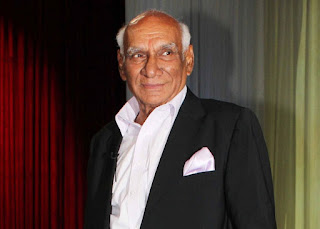 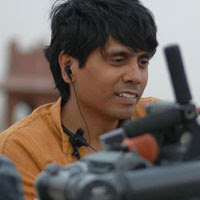 Nagesh Kukunoor, regista del magnifico Dor (uno dei capolavori del cinema indiano contemporaneo), la seconda settimana di ottobre era in vacanza in Italia. Ecco i suoi tweet:
8 ottobre - Drinking the local Chianti. Its a truly wonderful red. Goes great with just about anything. Inspite of being touristy, Florence is every bit as beautiful as the tour books describe. Time to shoot a film here (magari!!). For all you foodies out there, nothing as delicious as fresh bread, fresh pressed olive oil and rock salt. A Tuscan tradition. Awesome.
9 ottobre - Spent 3 hours in the Uffizi Gallery. Really unnerving to be standing 2 feet from a Michelangelo... After a while I got tired of saying wow. Spent 2 hours people watching in the Palazzo Vecchio square. Took some inane pictures and was devoid of all thought. At peace.
12 ottobre - After 2 amazing days wandering the streets of Rome, I veni vidi vici... Roman Holiday, one of those great romantic tales makes sense after visiting Rome. Will take my shot with my films with #cornettoindia.
14 ottobre - Had to do the touristy thing and see the leaning tower of Pisa. Was cool to see it finally jump from fifth std textbook to reality. Arguably ate the best sandwich ever. Raw tuscan sausage, stracchino cheese, arugulla leaves, truffle oil and schiacciata bread.
15 ottobre - Finally did the southern city of Siena. Even after doing so many churches, the Siena cathederal was a thing of beauty. Cool fact, the main square in Siena, piazza del Campo has an annual bareback horse race, Palio di Siena. Its nuts! Youtube it..
Pubblicato da CINEMA HINDI alle 11:07