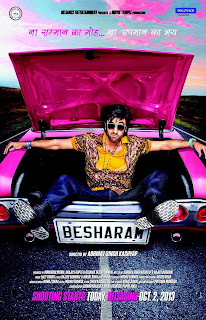 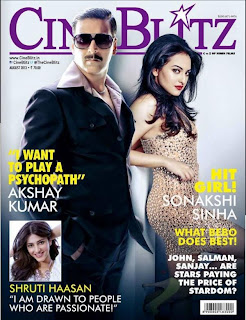 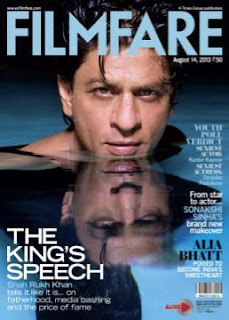 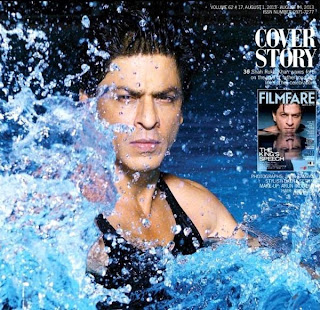 The Times of India, ***: 'In his third outing in Bollywood, Shashant Shah, who has been previously credited with Dasvidaniya (2008) and Chalo Dilli (2011), attempts a light-hearted comedy. (...) Predominantly Punjabi-flavoured, the film is one of those of linear, comic capers with a slight drama that makes you smile, though the situations and characters are cliched'.
Hindustan Times, **: 'Bollywood has made up its mind. What the underworld drama has been to Mumbai, the slice-of-life comedy must be to Delhi. The Punjab-isation (of weddings, accents, songs and sense of humour) in our movies isn’t new, but it’s a better fit in the Capital. (...) BR weaves in these elements, but unfortunately, does so in a story that’s rather pat. Predictable meets implausible'.
Pubblicato da CINEMA HINDI alle 22:14