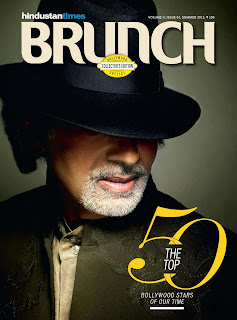 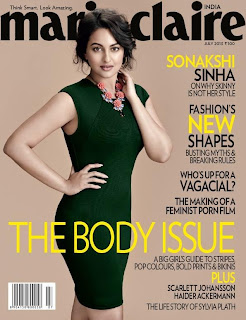 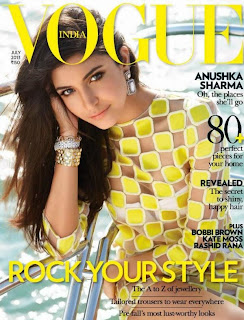 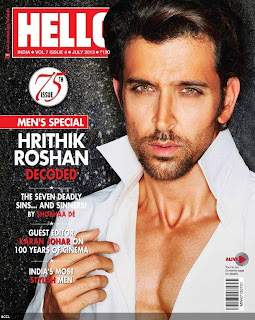 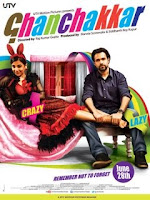 The Times of India, *** 1/2: 'The film has an interesting premise. (...) There is an unusual climax to look forward to. The music by Amit Trivedi deserves a mention. (...) Emraan (Hashmi) gets his bewildered expression correct. And for fear of losing it, he keeps it going for the most part. Vidya (Balan) provides a few laughs trying to ape the Punjabi stereotype. However, her act doesn't qualify for the real thing'.
Hindustan Times: 'The script is overloaded with forced jokes and unfunny, crass scenes. (...) Hashmi’s usual acting style borders on deadpan. Somehow, it works here. (...) Balan’s character (...) is caricature-ish. Gupta deserves points for attempting an absurd Bollywood film. Ghanchakkar, unfortunately, (...) leaves you feeling as lost as its characters'.
Pubblicato da CINEMA HINDI alle 00:11