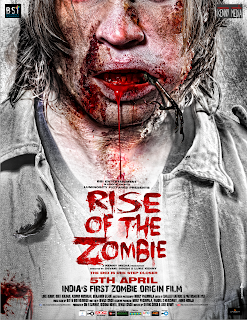 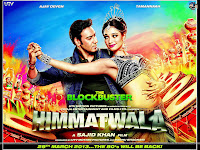 The Times of India, ** 1/2: 'In this remake, Sajid Khan's passion for the 80s kitsch is entertaining to begin with, but gets suffocating after a point. While few scenes (grand and outlandish) win ceetees, the rest try too hard to get any reaction'.
Hindustan Times, *: 'More than anything, Himmatwala is a reminder of why the ’80s are considered the worst decade in Hindi cinema. The film is an excruciating experience. It begins with a close-up of a disco ball, and it’s downhill from there. (...) Himmatwala is loud, puerile and so unfunny that it hurts. (...) When Himmatwala ended, I felt like I had aged a few years. Honestly, you need real courage to brave this one'.
Pubblicato da CINEMA HINDI alle 23:04 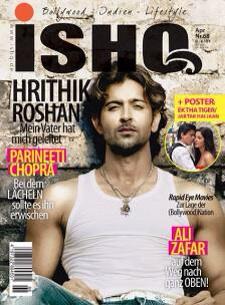