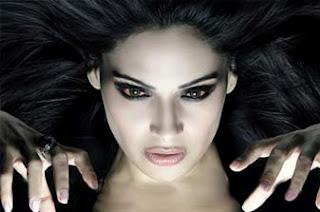 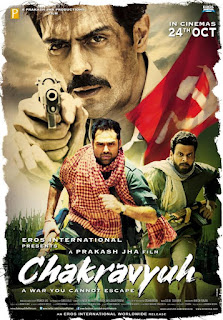 Vidya Balan: It's difficult not to love me 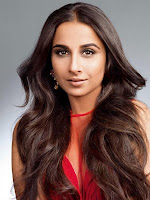 Screen kisses that made a difference